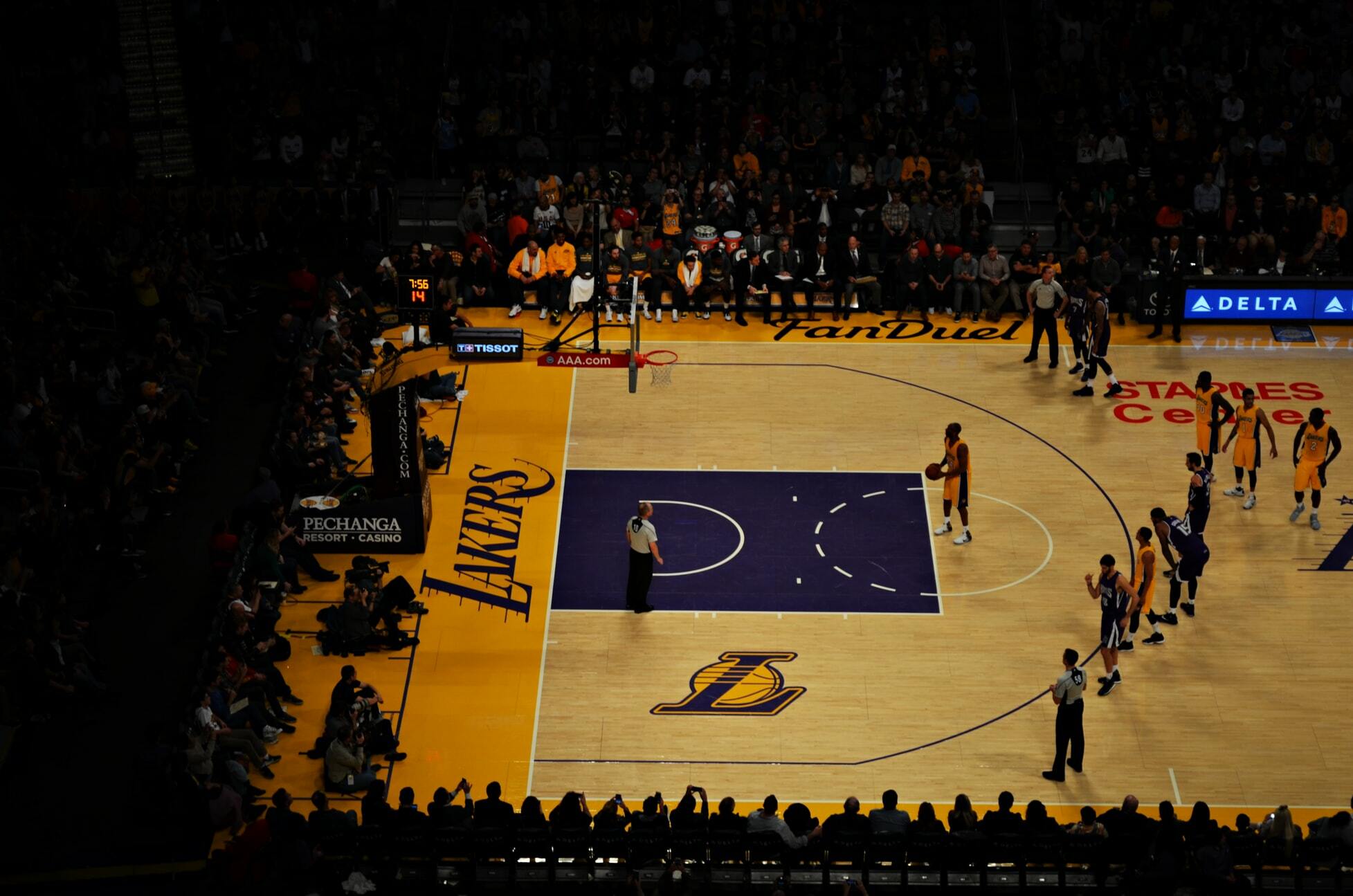 LeBron James is so much more than just a basketball player. He is a smart, strategic and all-round savvy guy who you can’t help but admire. He credits his mother for the man he is today, and for good reason. Gloria James, was only 16 when she gave birth to LeBron and she raised him with only the help of her own mother, who passed away 3 years later. LeBron definitely inherited Gloria’s perseverance and drive as he never let anything stop him on the court, or off of it.

He knew early on into his NBA career that good things don’t always last. Even though Nike gave him a $90 million contract before he even played his first game, he still pushed himself to learn and grow in areas other than athletics. He began learning about programming and was also able to work on a docuseries for ESPN as well as an HBO talk show. He founded a media company called Uninterrupted and quickly received a $15.8 million investment from Warner Bros. He also made a large investment into a restaurant chain, Blaze Pizza. SpringHill Entertainment, the production company he built with his partner, may be one of the most interesting businesses he is involved in and has unlimited potential, with at least a dozen projects currently in the works.

When he was a teen superstar, I doubt even LeBron himself knew the impact he would have on the world. But that didn’t stop him from trying. Before leaving high school, he founded the LeBron James Family Foundation which has raised more than a half million dollars for the Akron Urban League and the Akron YMCA. Although as an NBA star, he has achieved greatness in every sense of the word, he knew he was destined for more. In 2016, he decided to pursue his college degree by taking a few classes during his free time at the University of Akron. He also worked with Akron Public Schools to found the I PROMISE School to tackle the high school dropout rate in his hometown community. Not only is LeBron James a class act, he gives hope to so many that the impossible is not out of reach if you just put your mind to it.