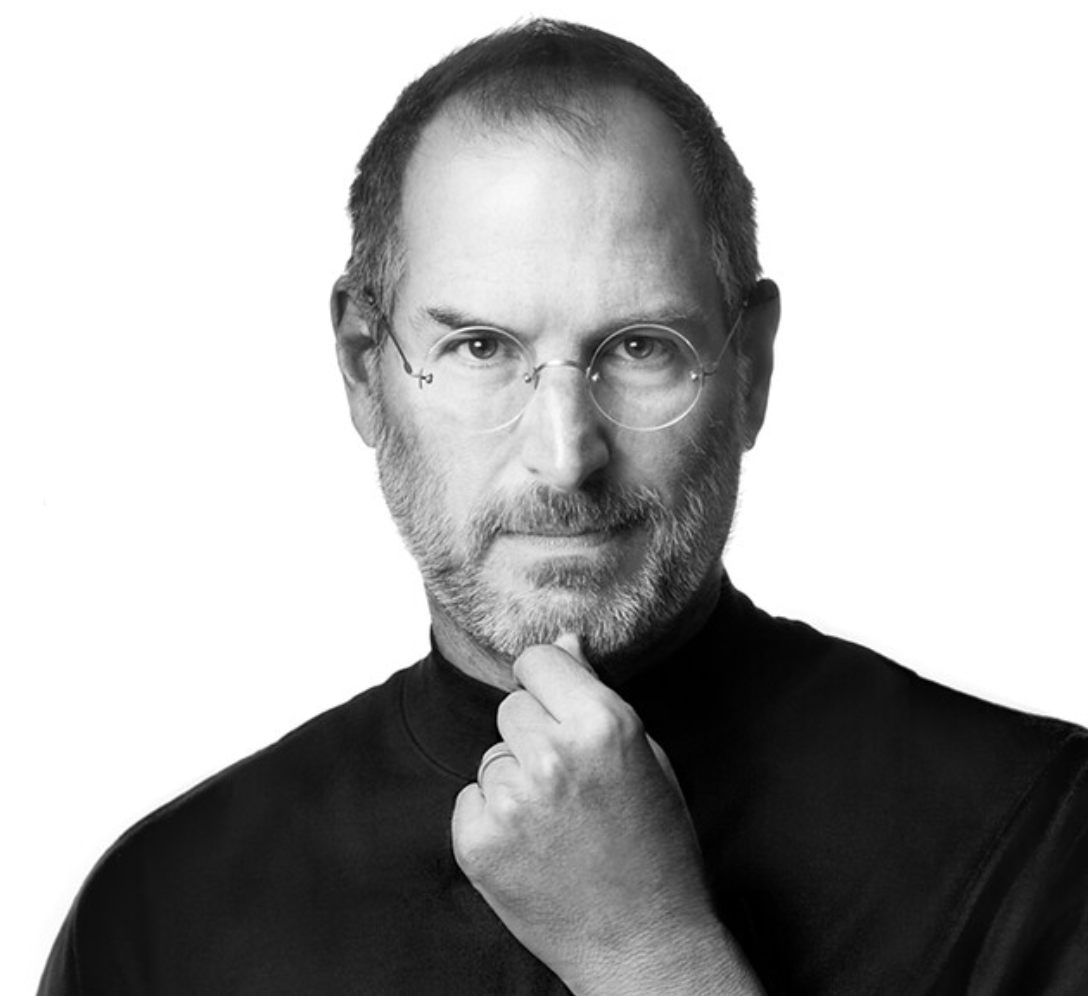 Steve Jobs – From a Circuit Board to an Empire

If there is one name that is synonymous with the digital age, it’s Steve Jobs. We all know he is the name and face behind the company that has products in nearly every household, Apple. But many don’t know the more detailed story about how he led the way in technological advancements integral to the development of the personal computer. Jobs was actually raised in what is now Silicon Valley by adoptive parents and although he dropped out of college, it was not because he lacked ambition.

When Steve was young, he and his father would experiment with electronics by taking them apart piece by piece and rebuilding them. Although this hobby led him to have an interest in electronics, he was still unsure of himself after dropping out of college. He worked briefly as a video game designer for Atari and when he reconnected with an old friend from high school, Stephen Wozniak, things really started to come together. Wozniak, who worked for Hewlett-Packard, was working on designing a computer logic board. Jobs convinced Wozniak to go into business with him and the real work began. Their first circuit board, the Apple I, was completed in 1976. The men quickly received resources for financing and distribution and were thrust immediately into the national spotlight with their design of the Apple II in 1977.

Years later, Jobs led a small team that was working on a low-cost computer. The Macintosh, or the Mac as we all now know it to be, was revealed to the public in 1984 in such a fantastic display of grandeur that it become one of the great models for countless future events and business marketing strategies. Even with all the fireworks, the Mac was expensive and lacking in software applications, leading to low sales. Jobs did not make improvements to the machine quickly enough for the sitting board of directors and in 1985, they voted to remove him.

However, when one door closes, another often opens. Jobs quickly invested in Pixar and helped build it into the major animation studio that we know and love today. In 1995, when Pixar released the first fully computer animated film, Toy Story, Jobs officially became a billionaire.

In June 1997, with massive debt and desperate to avoid financial ruin, the board of Apple asked Jobs to reclaim his rightful place as the leader of the company. The marketing master developed a plan to elevate the Mac and came up with the much improved iMac and then the iBook, followed shortly by the program iTunes, the iPod and eventually the iPhone. In 2008, iTunes was the second biggest music retailer in the country, trailing closely behind Wal-Mart. Not even Jobs could have predicted the company’s unparalleled success on such an international scale.

In 2003, Jobs was diagnosed with a rare form of pancreatic cancer. He had surgery in 2004 and while things appeared to improve for a few years, his health began to decline again in 2008. In 2009, he received a liver transplant, and returned to work for about a year and a half. He took a medical leave of absence in January, 2011, resigned as CEO in August, and passed away in October of that same year.

Jobs’ sister Mona stated in his eulogy that Steve looked at each of his family members, then looked past them, and said his final words, “Oh WOW! Oh WOW! Oh WOW!” What a remarkable exit from this life from a remarkable man, leaving us with the perfect words to describe just how we feel about his legacy and the mark he left on this world.