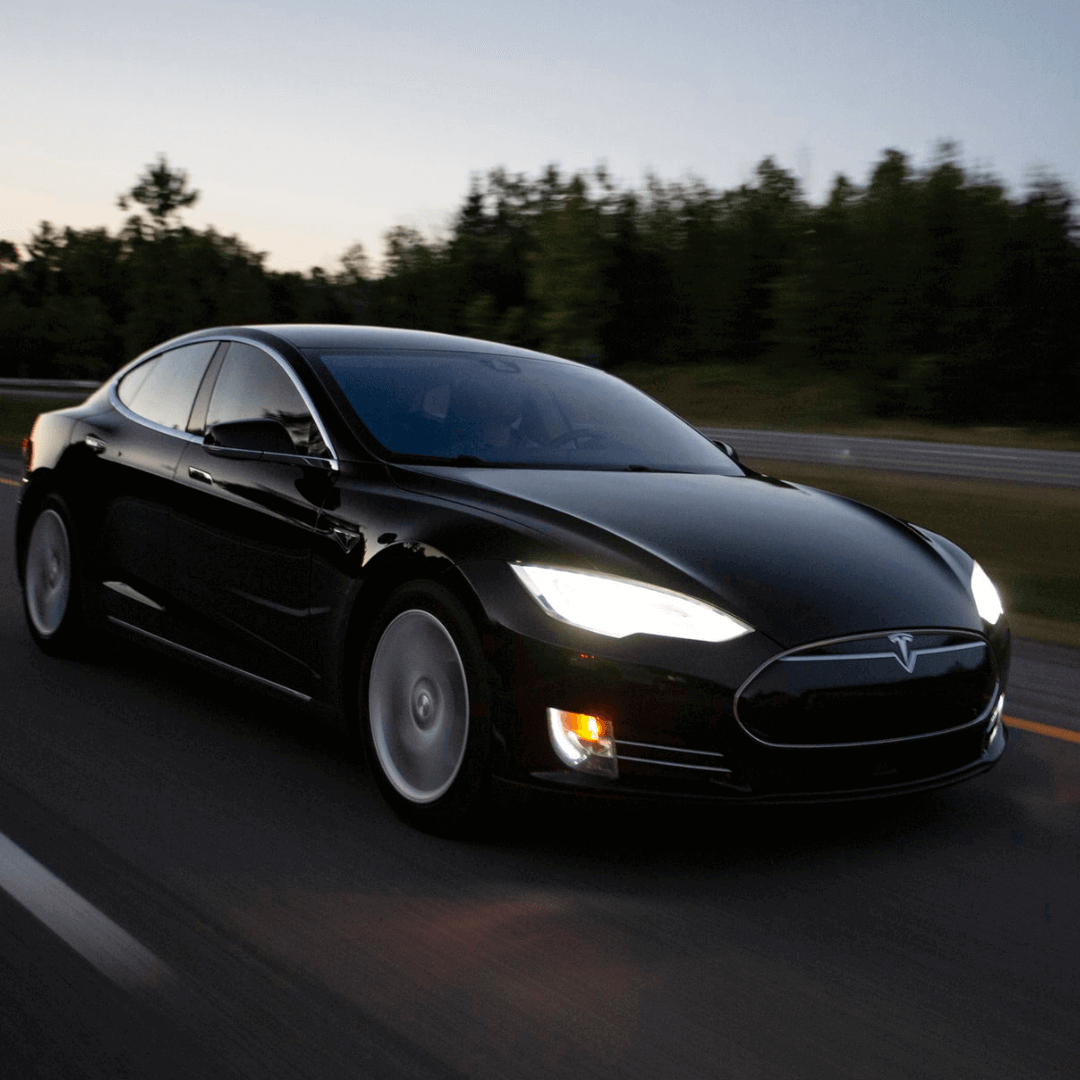 You can’t hear the word innovation without thinking of one name, Elon Musk. Anyone who has access to the internet or television has heard of Elon Musk.

Most associate him with the automotive company that he is a co-founder of, Tesla Inc. However, many are not aware that he has his hand in a wide variety of businesses, mostly dealing with tech.

After dropping out of his Ph.D. program at Stanford University, he was free to pursue his entrepreneurial career. He became co-founder of a web software company called Zip2 which was acquired by Compaq in 1999 for $340 million.

He then founded an online bank which merged with Cofinity in 2000. We all know and love the amazing, easy pay system – PayPal before it was purchased by eBay for a whopping 1.5 billion!

The list is long and Musk has many impressive ideas and projects in the works, including the desire to establish a human colony on the planet Mars!

But how did this South African native become the 40th richest person and one of the most powerful people in the world, according to Forbes? Drive, determination, focus, and a myriad of other desirable qualities.

From a young age, Musk always had a book in his hands. Although  bullied as a child, even hospitalized after one incident, he didn’t let it stop him. He taught himself computer programming at the age of 10 and knew that one day, he would go to America the land of opportunity.

Elon seized that opportunity . In 2002 he created, SpaceX, an aerospace manufacturer, and space transport services company  Tesla followed a short time later. He has stated that his vision is to change both the world and humanity.

Through his businesses, he hopes to reduce global warming with sustainable energy production and consumption, as well as reduce the risk of human extinction.

Now that’s a business plan we can get behind!